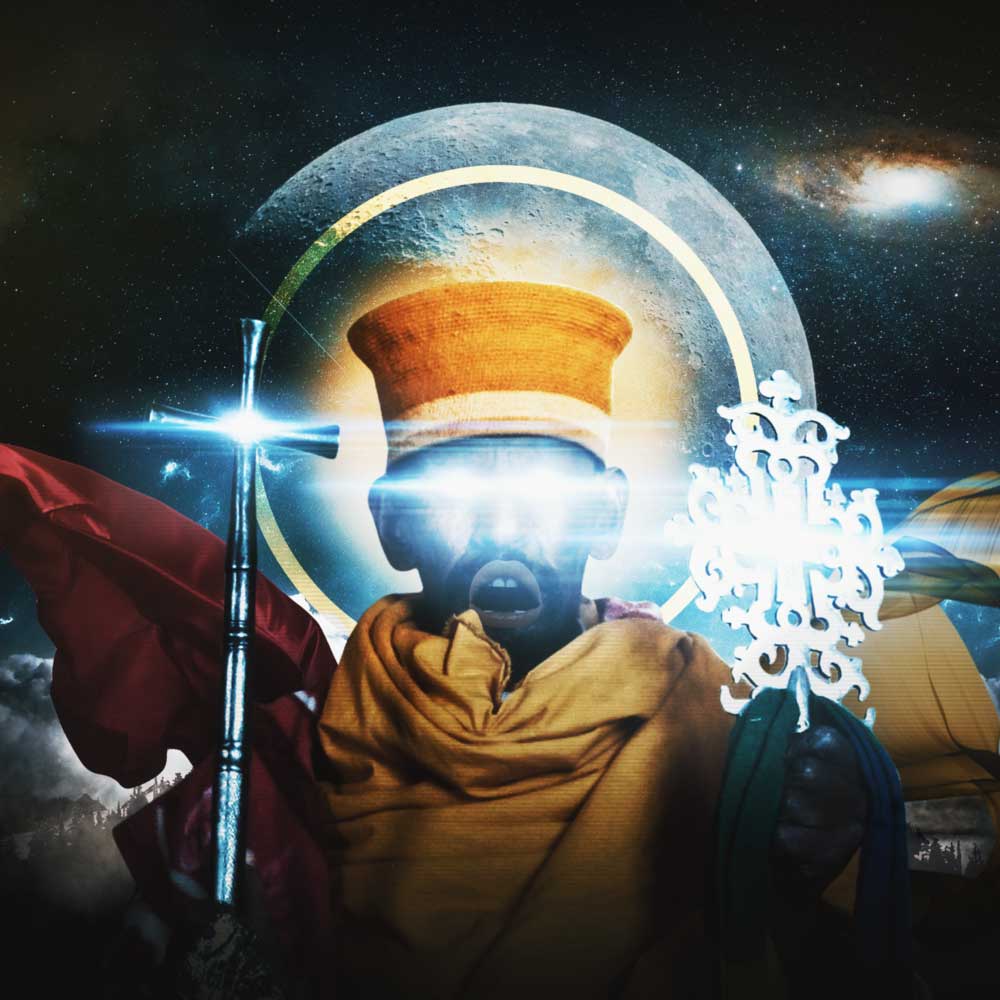 My dad is a devote Christian and growing up he illustrated most of the stories in the Bible as a sci-fi/fantasy movie. At least that’s how I interpreted his descriptions. He had such an elaborate imagination that will transform seemingly simple rituals in Christianity into an epic scene from some big-budget Hollywood movie. I especially enjoyed his transformation of our routinely normal Sunday Services at church, which I found boring, into a scene where the priests would start spurting out lights out of their mouths as they speak the words of God, Angeles could be felt roaming the isles making sure no evil is around and a pleased God is felt hovering above us with a smiling Jesus and Mary at his side on their magnificent floating thrones of gold.

This piece is a snapshot of a priest beginning the Sunday service with the words በስመ አብ meaning “In the name of the father”.

When the blue and white Taxis fly does the ረዳት (helper)… 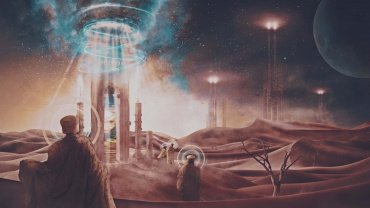 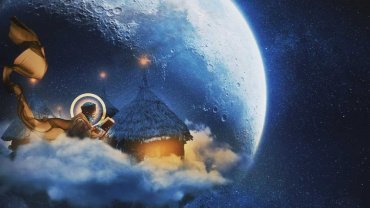 Ethiopian Orthodox Christianity is one of the oldest religions in Ethiopia…